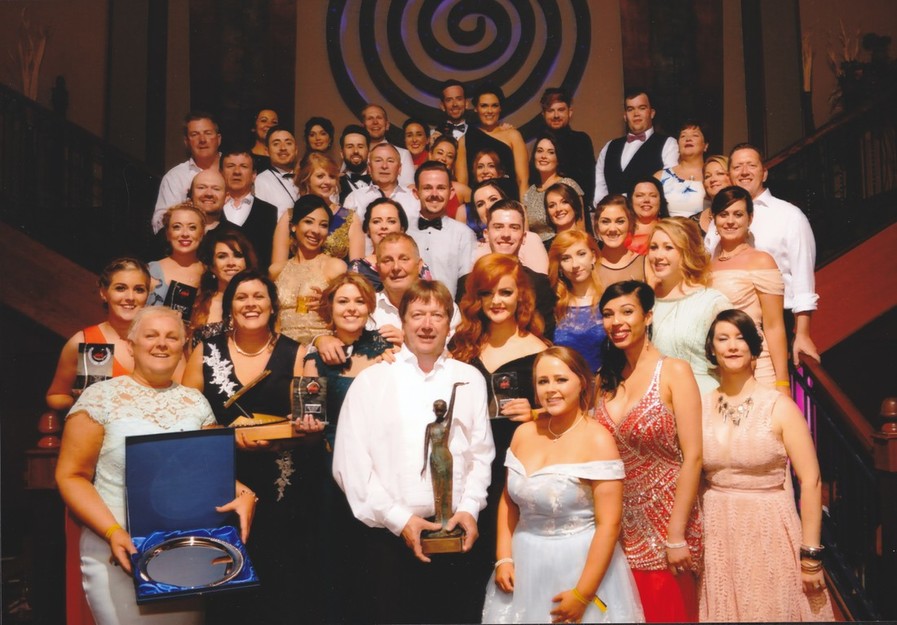 The 2017 production of ‘Cats’ by Clara Musical society received five AIMS (Association of Irish Musical Society) award nominations and two big wins. Lea Carroll and the cast received a nod for ‘Best Choreography’, the ’Skimbleshanks’ scene got a ‘Best Ensemble’ nomination. The third a ‘Spirit of AIMS’ went to Chris Corroon and Niamh Moore for their portrayal of  ‘Mungojerrie and Rumpleteazer’. The extraordinary work by the costume, hair, makeup and props. department was acknowledged with a ‘Best Visual’ award win and the big award of the night, 'Best overall show' (Sullivan section) also went to Clara's production of Cats. The winners were announced at a gala ball in Killarney mid June. This was the second best overall show nomination in just seven years for Clara having finished third with their production of 'Beauty and the Beast' in 2010 but the first win.

Some Photo's from our recent production of 'Cats' with thanks to Timmy Keane.