​Clara Musical Society are pleased to announce  that   'Shrek The Musical' will now take place from April 5th to 10th 2022 . We will of course honour all outstanding tickets and will be putting a system in place in the coming months to issue new tickets to the vast majority of patrons good enough to hold onto their tickets . We have already refunded any requests made to date and will of course refund anyone who does not want to hold their booking open until next April. To claim a refund please forward your details along with a copy of your PayPal receipt to box@clarams.com and we will deal with them in the order we recieve them and as quickly as we can.
Thanks for your patience and understanding, we really hope you'll support your local society and hold your tickets and that 'Shrek' will be  third time lucky and on stage in all his ogre green glory next April.

Curtain up on Clara Musical Society’s eagerly anticipated production of Shrek the Musical may still be a few weeks away, but booking for this multi-award-winning show is now open. Like an onion  a good musical is all about the layers and the plot for this show has plenty.
Based on the 2001 DreamWorks Animation film, Shrek is Set in a mythical “once upon a time” sort of land. It tells the story of a hulking green ogre who, after being mocked and feared his entire life by anything that crosses his path, retreats to an ugly green swamp to exist in happy isolation. Suddenly, a gang of homeless fairy-tale characters (Pinocchio, Cinderella, the Three Pigs, you name it) raid his sanctuary, saying they’ve been evicted by the vertically challenged Lord Farquaad. So Shrek strikes a deal: I’ll get your homes back, if you give me my home back! But when Shrek and Farquaad meet, the Lord strikes a deal of his own: He’ll give the fairy-tale characters their homes back, if Shrek rescues Princess Fiona. Shrek obliges, yet finds something appealing–something strange and different–about this pretty princess. He likes her. A lot. But why does she always run off when the sun sets?.
With music by Jeanine Tesori and book and lyrics by David Lindsay-Abaire. Shrek The Musical has captured the hearts and minds of children and adults alike, while effectively tickling their funny bones. This is a fabulous family musical, but certainly isn’t just for kids. 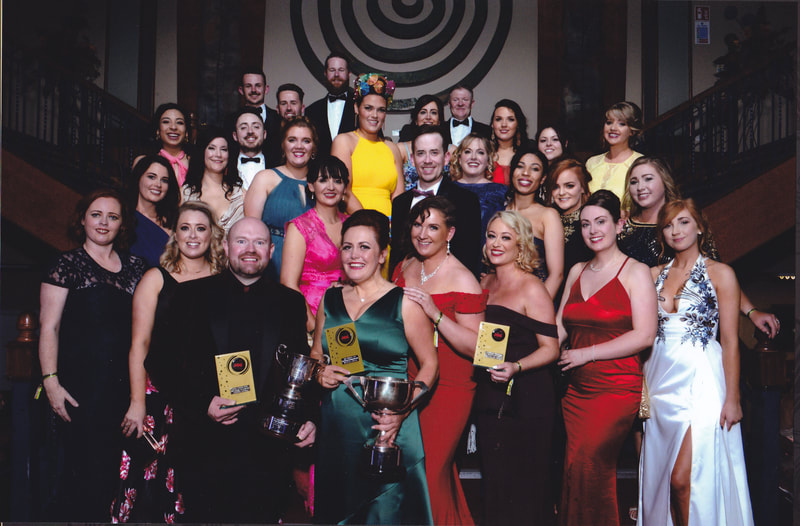 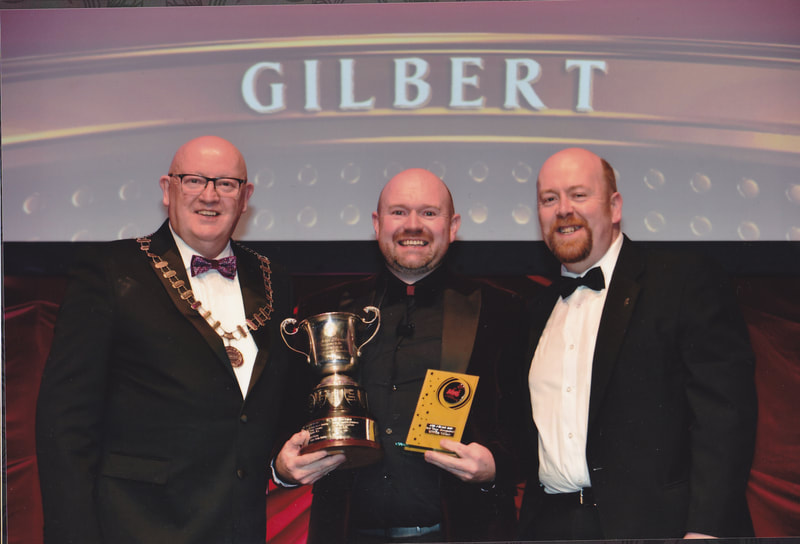 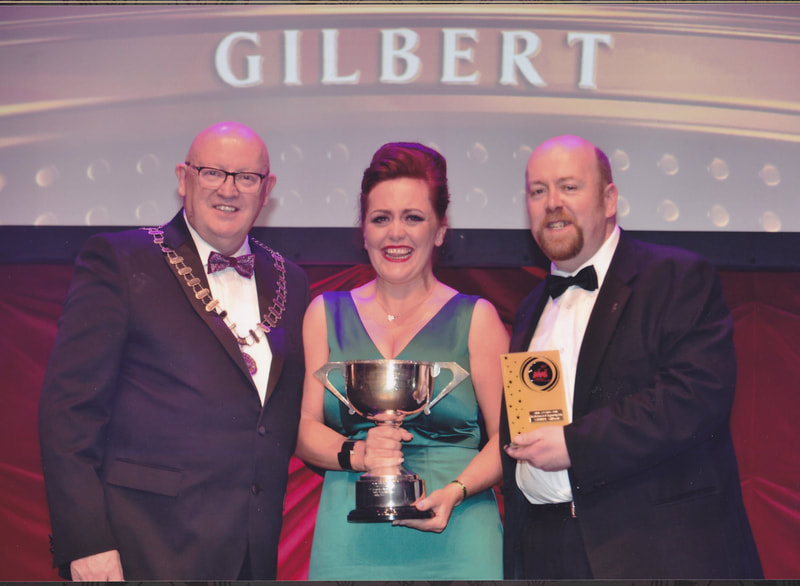 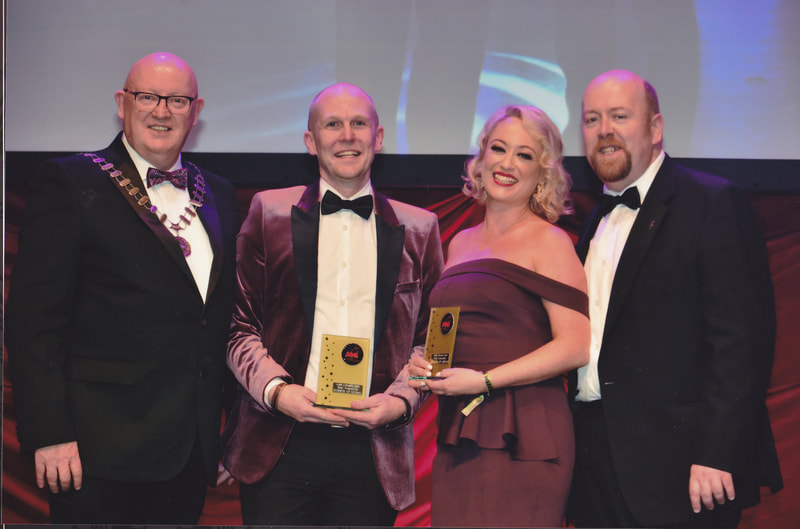 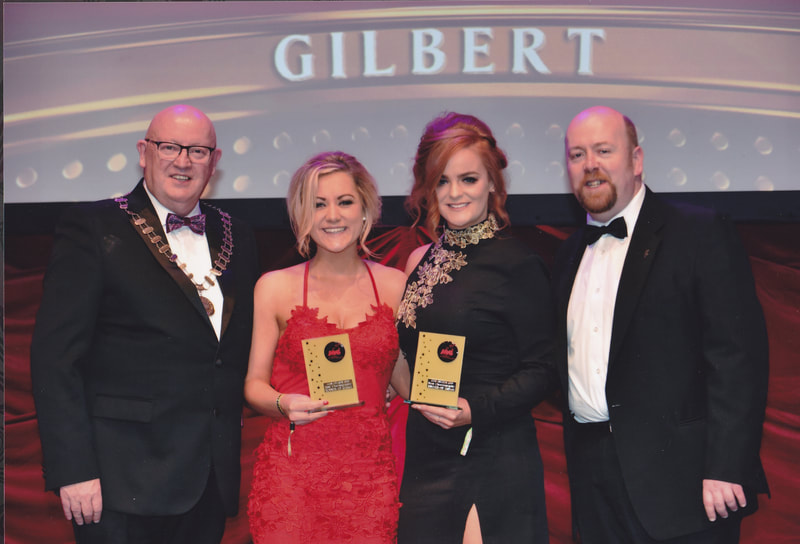 Clara MS are proud to be members of A.I.M.S. and for the ongoing support of Offaly County Council arts division.