The plot concerns a dashing rebel leader whose band of freedom fighters, the Riff, threaten the safety of a French outpost in the Moroccan desert. In reality, the Shadow is Pierre, unassuming son of French General Birabeau. Margot, a French girl soon to be married at the fort, is in love with the Red Shadow, little suspecting his true identity. Pierre, in disguise, kidnaps her in order to reveal his love for her. Eventually, when the Red Shadow is unable to battle General Birabeau face-to-face, his identity is discovered and he and Margot live 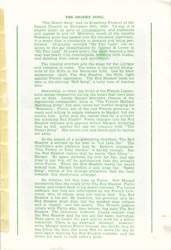 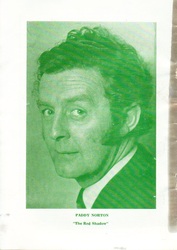 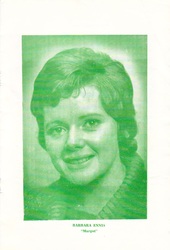 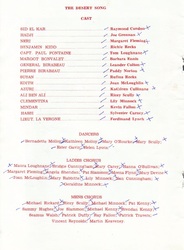 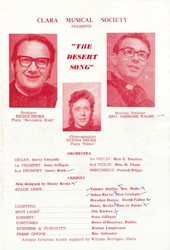 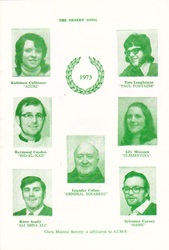 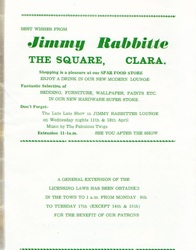 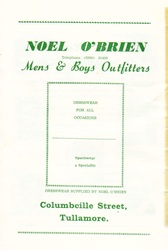 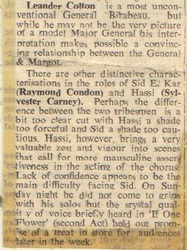 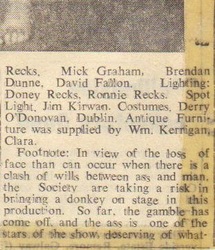 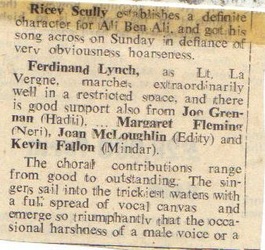 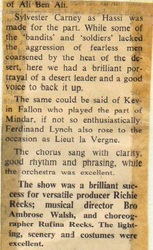